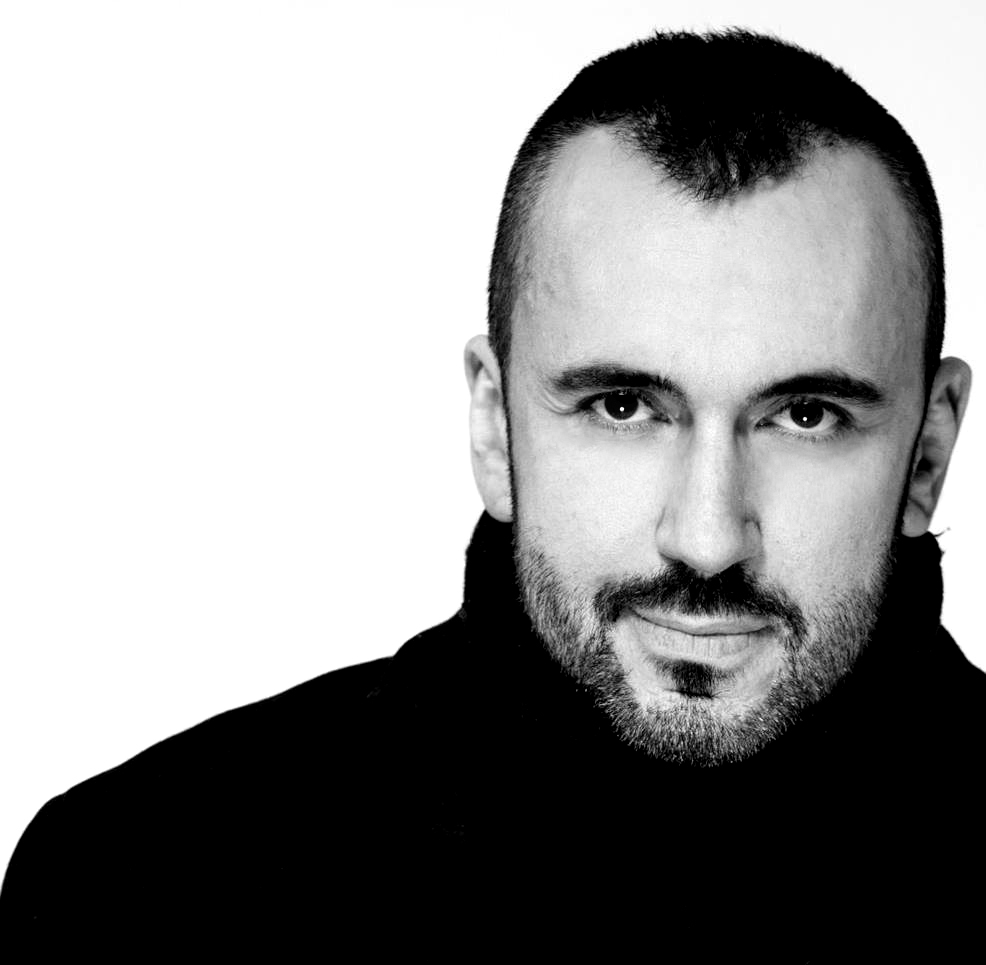 Max Moretto was born in Turin. After his graduation as Master of Painting in the Arts and Crafts programme of the Dosso Dossi Institute of Ferrara, he moved to Bologna where he successfully attended several Make-up courses such as: Corrective Make-up, Film Make-Up, Bridal Make-up, Fashion and Hair for photo shoots.

Having being in the business over the last 22 years, Max has proved to be very talented and today he is one of the most appreciated Make Up artists in the Fashion World. In fact, thanks to his collaboration with many important Photography Studios, he has recently worked as Make Up Artist for Fashion catalogues, look books and printed ADV for some of the most acclaimed Fashion stylists of the moment, as: Renato Balestra, Pierre Cardin, Flavio Castellani, Via delle Perle, Anna Rachele, Fujiko, Paola Frani.

Among his clients there are also:

Due to his experience with models and events Agencies, he also had the chance to gain experience in Films and Television working for a Permaflex Tv spot and Pupi Avati’s “Il testimone dello sposo” movie.

He works as a professor in many Make Up and Beauty Schools around Italy, teaching to both professionals and amateurs.

Since 2013, Max Moretto features as Prestige Cosmetics Make Up Artist and takes part to the firm’s photo shoots, projects and video-tutorial in Italy and Arabia. He also trains agents and sellers between Italy, Oporto, Athens, Moscow and the Emirates States.